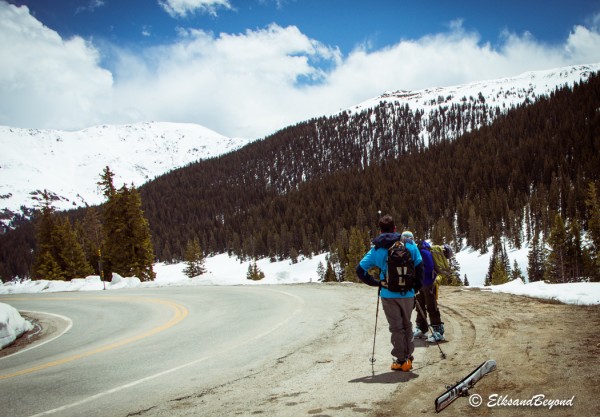 Truly the heart of skiing on Independence Pass. Ski down and count on other like minded people to give you a free ride to the top.

Backbone Media and Frank and Brittany Konsella sent the invite to head out for a little Black Diamond Media trip over the weekend. With access being so easy these days on the pass, it’s hard to say no. I found myself strolling up the ridge with Penn Newhard and Sam Coffey for our first climb of the day, and much to everyone’s surprise the freeze was slightly better than expected which made for perfect skinning conditions and some incredible corn conditions to start the day. 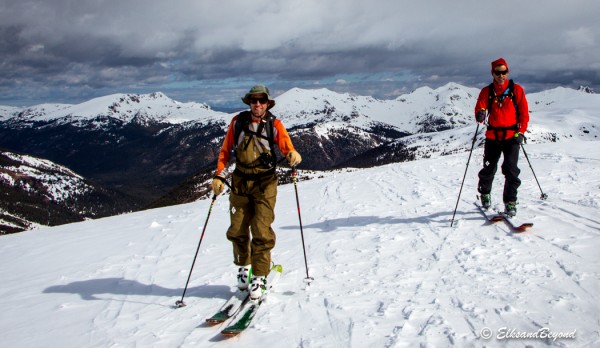 Frank Konsella and John (JLD) DiCuollo on a casual shush to the mountain boy peak. 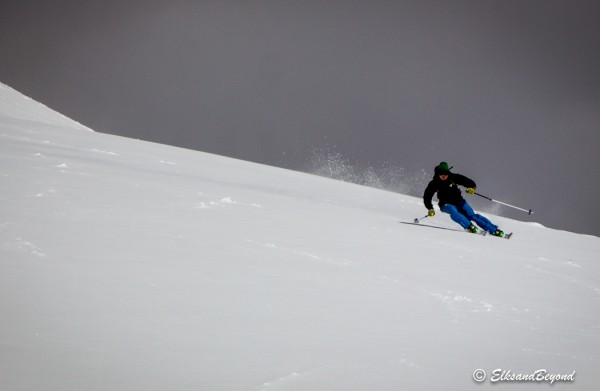 Sam grew up in the racing scene that I have come jealous of the more I meet and ski with others in the Aspen area. No gates here, but he don’t care. 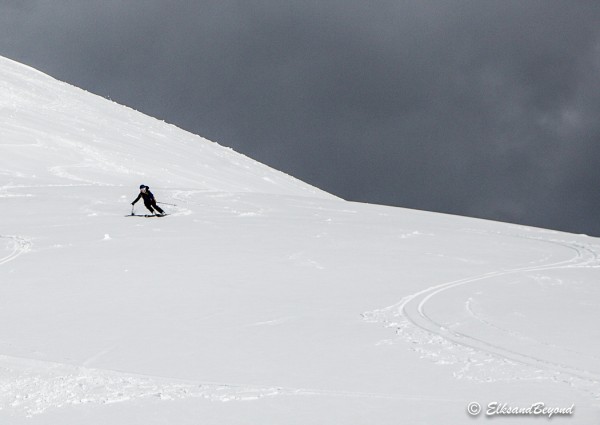 Brittany Konsella reaping the rewards of an early start. The snow really was incredible. 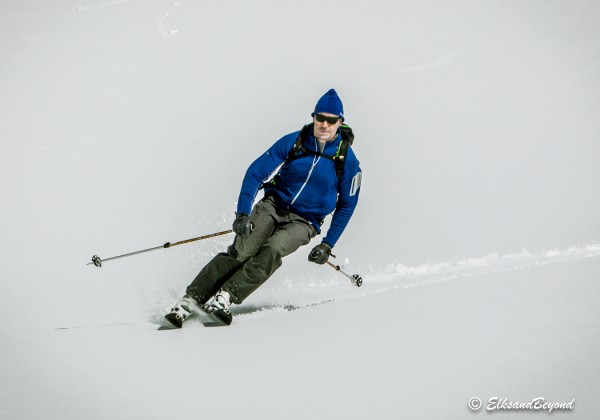 And… we ran into Dr. Matt Kamper. So serious! 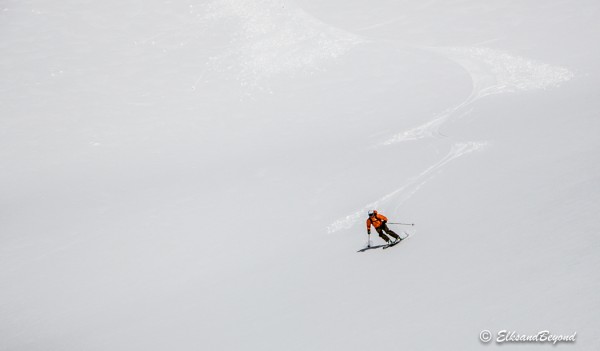 I get tired of trying to choose pictures of Frank. This guy has been skiing for longer than I’ve been alive and you rarely find a bad one. 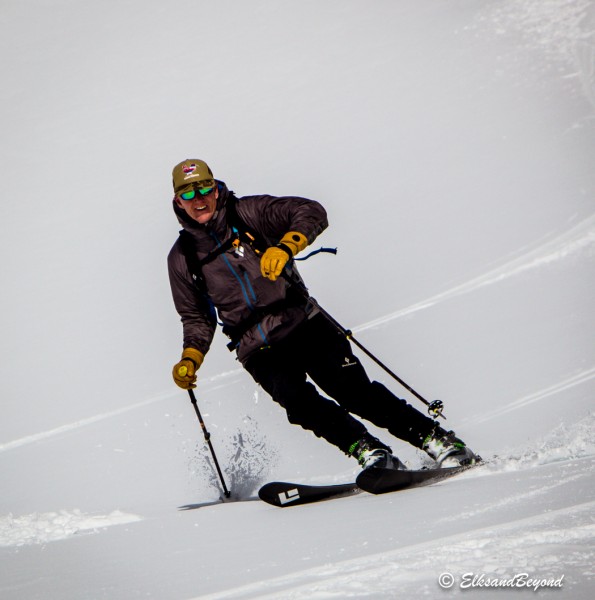 Penn clicked the heel down a couple years ago. I think he made the right decision, but to each their own I suppose. 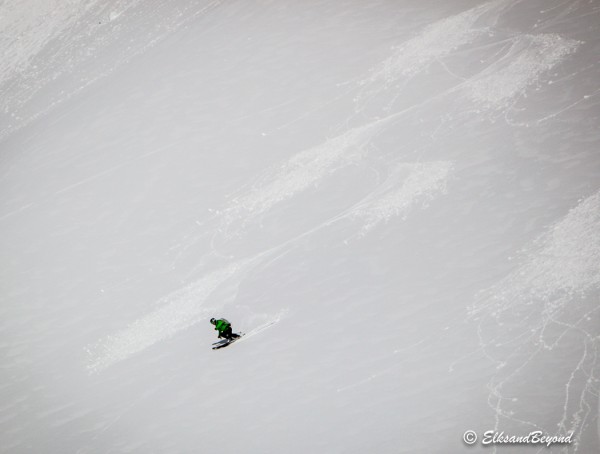 JLD and I have skied together on occasion. This is far and away the most turns I’ve ever seen him make. Milking it, and why not?

After our first descent off of mountain boy, we said farewell to Penn and JLD and continued on for a short skin to another descent. We were a little bit late and the skiing wasn’t what we hoped, but the scenery didn’t disappoint and we made the best of it. 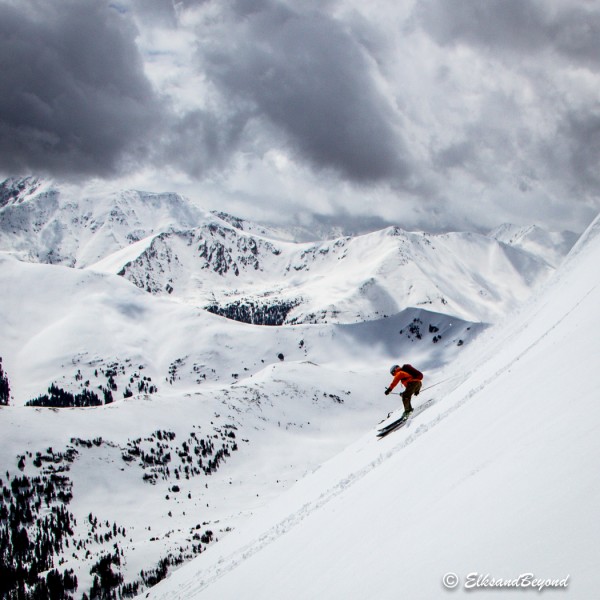 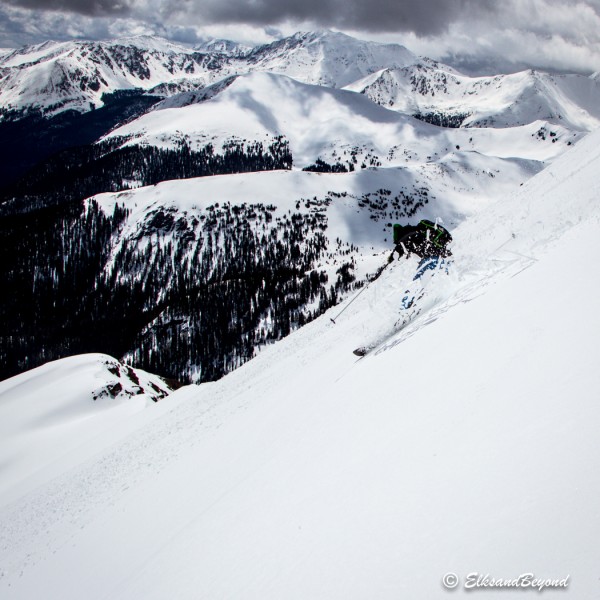 We headed up and chose a northwest aspect that didn’t disappoint until we dropped below the 11,000 foot level, and then it was full on backseat riding the boat skiing through the unfrozen mank. 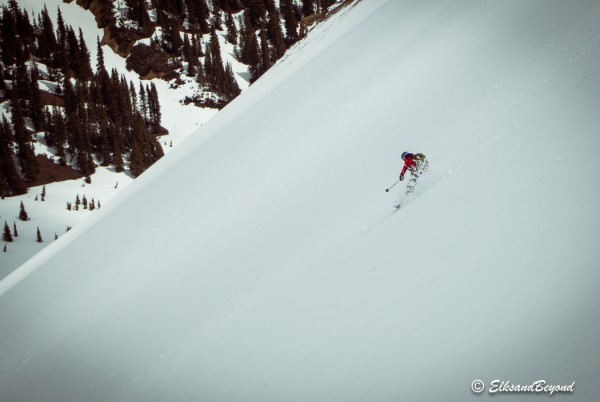 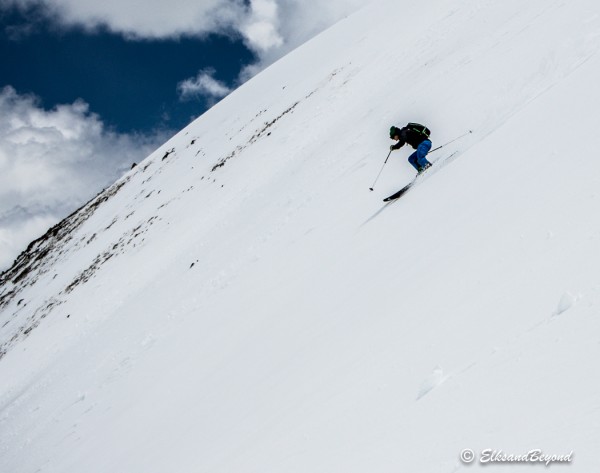