Catching up again with some Hiking, Climbing, and Skiing.

Well I’ve failed again.  I get too busy playing in the wonderful Colorado outdoors to update the site so I suppose I can at least throw up a few pictures.  Let’s consider these in reverse chronological order.

Today we went skiing.  Yes skiing in September, and it was actually good skiing.  Tyler Christoff, Dan Perl, Alice Hackney, and Shaun Rourke joined me on the ride up to Montezuma basin and a quick boot up the headwall after work.  Tyler hasn’t missed a month since December 2006, so we figured let’s keep it going.  It was snowing, it was snowing alot.  We got to make turns in boot top to knee deep powder.

On the way up at 5:59 PM mountain standard time we stopped what we were doing and gave a cheers out to Arthur for the 20th anniversary of Guinness! 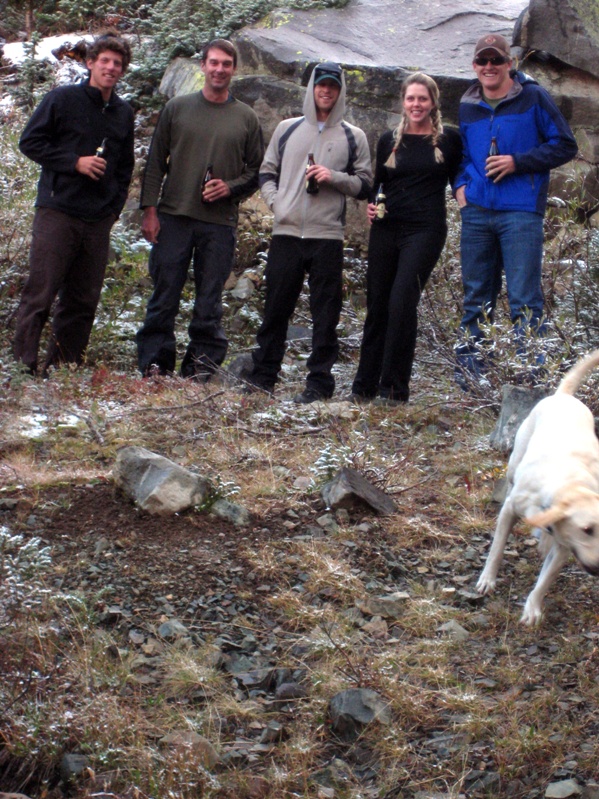 Then we got to go skiing, here is Tyler Shredding it: 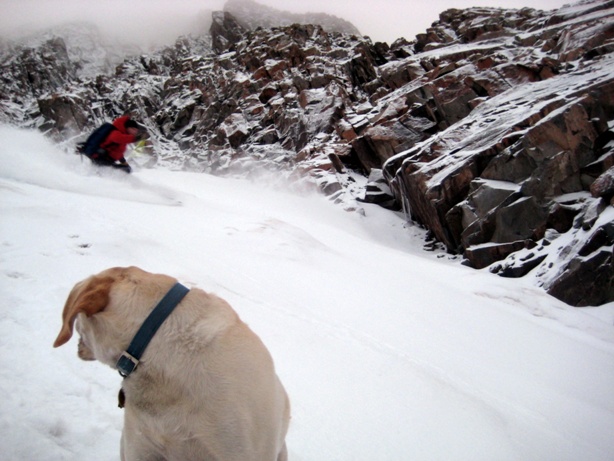 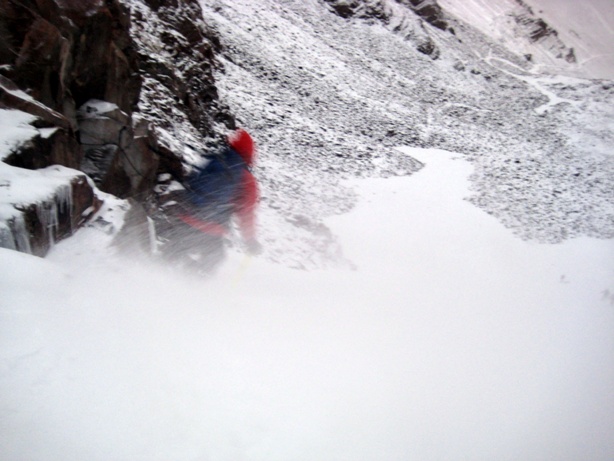 The drive down the upper section of Montezuma Basin was far more harrowing than the drive up had been, but we made it safely: 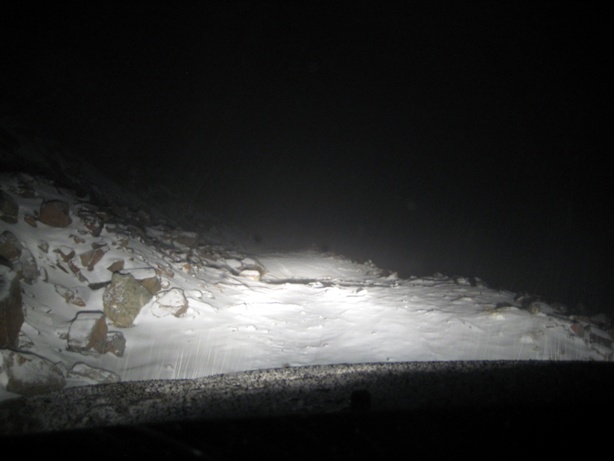 On the 18th of September I went and climbed Long’s peak with my friend Annah.  She now lives in Santa Cruz, but still makes a point to cram as many mountains into each visit to CO as she can.  We headed up the Keyhole route and descended the North Face, this might be the first time I’ve seen the sunrise from the top of this front range Monarch. 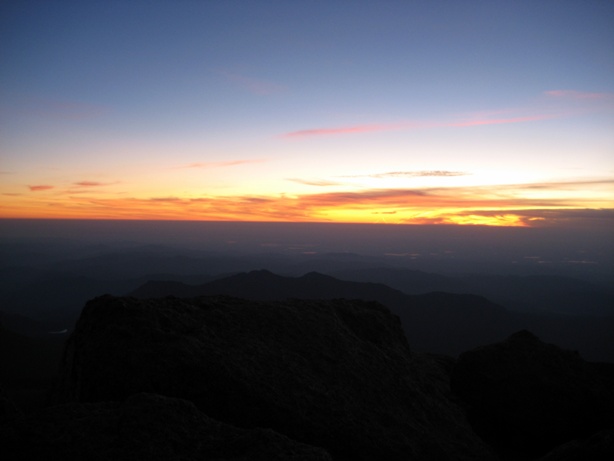 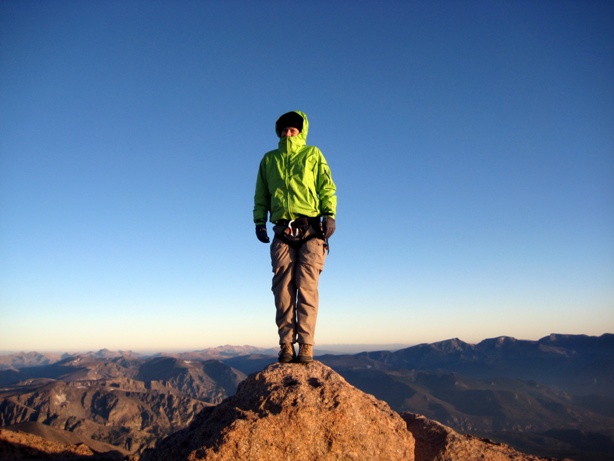 On the 12th of September I decided to go after a peak I hadn’t climbed before in Cathedral.  Last time I’ll do that one when it isn’t covered in snow!  But hey, I got my first snow of the fall while I was there: 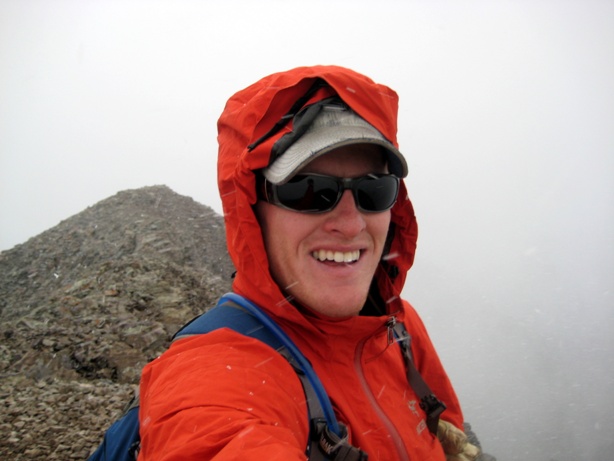 On the 7th of September I headed up North Maroon trying to get in some more guide training. 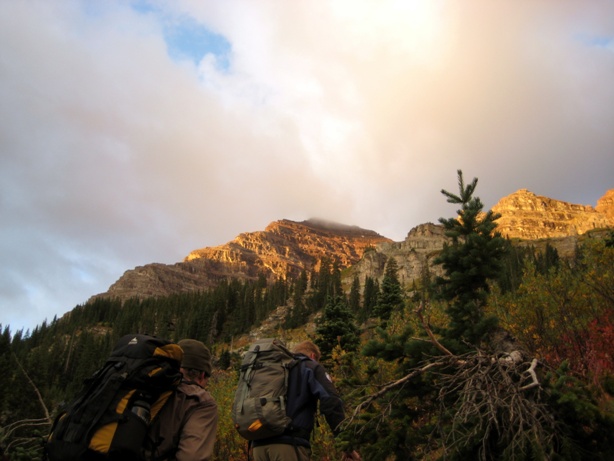 I’ve really been trying to get out and do more rock climbing here is Ty on something harder than I care to mess with. 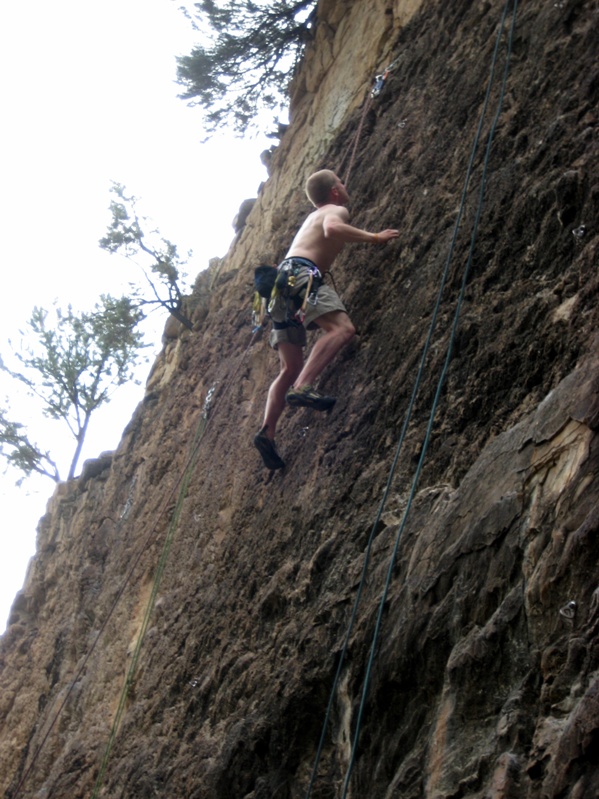 We did ski in August as well, but it wasn’t nearly as good as this month, here is Colby with Castle in the background: 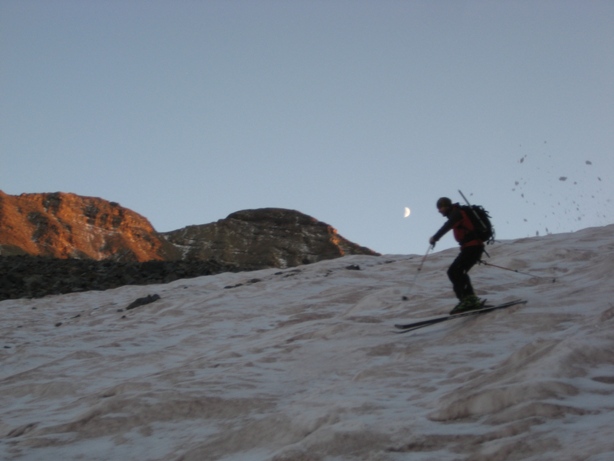 Thanks for Checking in: