Let me start by saying that I am about 6’4″ and weigh in around 205. I am very hard on any and all gear. If it can be broken there is a good chance I will break it without making an effort at it. I wish that I could test gear for every company out there on a “big guy” basis.

It is finally time to make a new AT boot purchase!

3 years ago I climbed and skied Quandary Peak near Breckenridge, CO. This was my first real experience with ski mountaineering. I climbed and skied the Christo Couloir in alpine ski boots, carrying a full, HEAVY, Alpine ski set up. I swore I wouldn’t do it again. This didn’t turn out to be the case, but directly after skiing Grays and Torreys it was time to buy a pair of AT boots, skis, and bindings.

I have never been super weight conscious, when it comes to climbing, and this setup was no different. The scarpas come in at a weight of 4 lbs 3 oz for a size 27, but I’m sure we can add a pound or so to my size 31’s.

I bought mine when they were not yet coming with the intuition liner, so that is something I added later…more on that in a bit.

I used the original Scarpa liners for the first season and nearly wore them out. A few things I noticed:

After my first season using the Tornados there were some changes that needed to be made.

I did a fair bit of alpine climbing in these boots (including a winter ascent of Capitol Peak that really put a beating on them). The main thing I noticed is that the buckles seem to be in a place where they catch a lot on rocks. I absolutely tore off the buckles from top to bottom. While having some boot fitting work done these were all replaced, and we decided to reverse the buckles over the toe to see if it made a difference to have them on the inside. Nope…they broke off anyway. 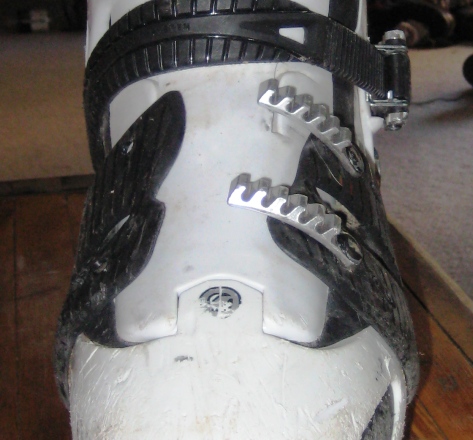 Big improvement here would be to have the latch mounted on the top of the foot rather than on either side.

On the back of the boot where the upper cuff meets the bottom section of boot the plastic started to crack and eventually made the walk function no longer functional. This was solved by cutting a hole where the two meet, it worked, but probably reduced the waterproofness. 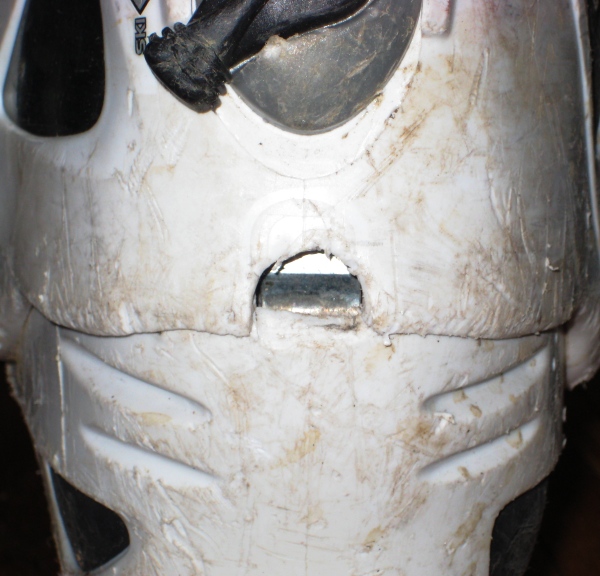 I realize that AT boots are meant to weigh less, and perhaps that is the reason for the plastic being softer than normal ski boots, but I think it could be a good idea to use a stronger plastic for the toe piece. 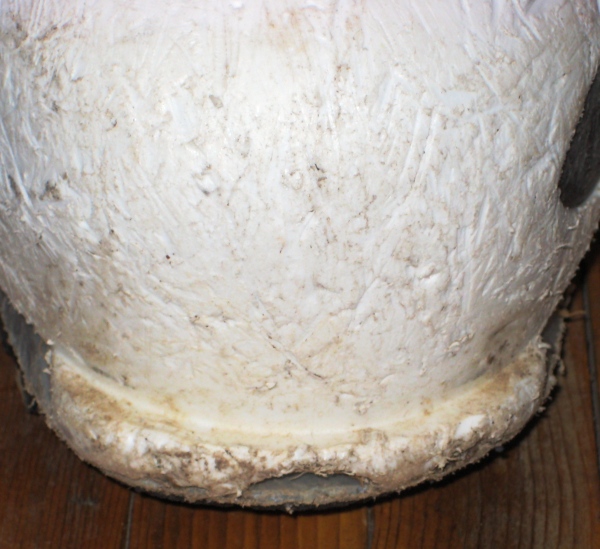 I replaced the soles with a lugged sole for added traction when hiking.

I made the switch to the Scarpa Intuition Liners, these are much warmer but they suffer from the same problem as the other Scarpa liners with drying out. They also retain foot odor more than any other liner I have ever used. I’ve heard that the Intuition liners not made by Scarpa have fixed this problem, so that’s something to be aware of.

Overall I liked the way these boots skied on the downhill, which is what they are really designed for, however the two tongues make a world of difference. I could stand to tour in the Black (stiffer) tongue for trips that were for a day trip. When it would be an overnight, or an extremely long day I would switch to the white (softer) tongue that allowed me to tour much more comfortably.

On the uphill these boots are just alright. They will do the trick for people that are more worried about the down hill, but still prefer a good ride on the way down.

In the end my conclusion is that the best improvements that can be made are to come up with a better buckle placement, and to improve the durability of the toe piece.

My favorite thing about these boots is the high cuff combined with the heel-lock buckle, however this buckle comes with its own set of problems as far as being broken off.

I’d give the Scarpa Tornado:

3 out of 5 stars for Touring

Thanks for checking in